The increasing volume of container traffic, larger vessels and the pressure to minimize turnaround times, is driving the need for increased efficiency. Put simply, you need to process more containers in less time and in less space, all while complying with ever stricter environmental regulations. When you add to this the drive to optimize safety and reduce costs, automation is the natural solution.

The increase in productivity enabled by automation reduces your operational costs while at the same time building a solid foundation for future growth. With automation, you’re ready for tomorrow, today. 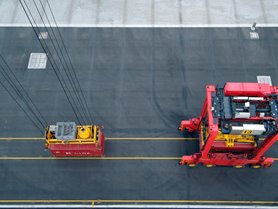 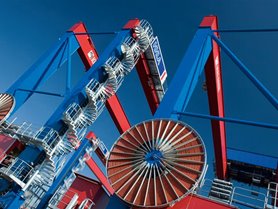 Automation ensures consistent, predictable and reliable performance. This in turn makes your planning and ship handling dependable – giving your terminal a competitive advantage and boosting business.

We also realized a hybrid terminal layout at the TraPac terminal in Los Angeles, USA in 2014, and introduced the most advanced RTG terminal to date, due to open in Oslo, Norway in 2015.

With only a single piece of equipment required for the automation of your quay, stack and landside operations, realizing an automated straddle terminal can be simple, low-risk and achieved within a short timeframe.

Rubber-tire gantry (RTG) cranes are the most popular equipment choice for container stacking at terminals around the world, especially where high-capacity stacking and good maneuverability are key requirements.

Although automation is more straightforward at greenfield terminals, it is possible to convert existing – or brownfield – terminals to partial or full automation. 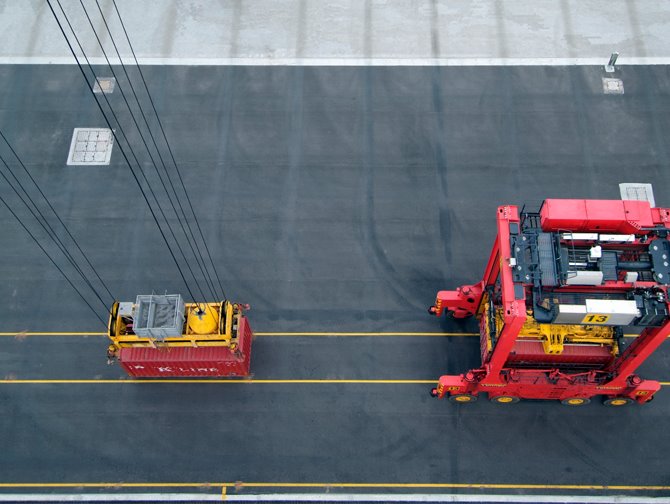 Automation is a key competitive advantage for Patrick’s container terminal at the Port of Brisbane, Australia. 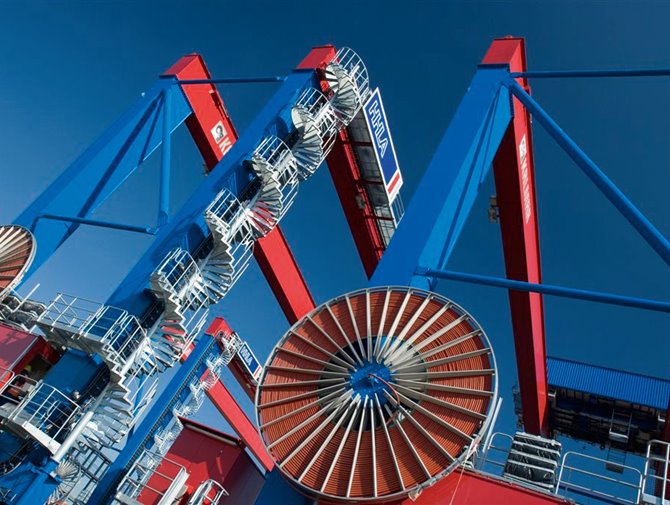 The oldest and largest container terminal in Hamburg stays in the lead by doubling capacity while keeping the same footprint.